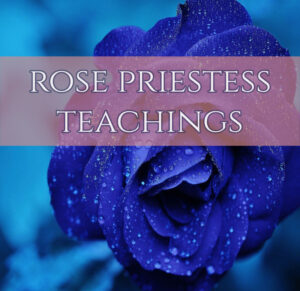 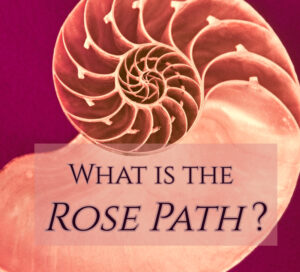 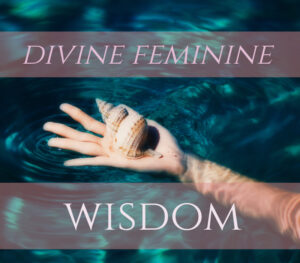 What is the Rose Path?

Is the Divine Mother Goddess Calling You?

Welcome to the Rose Heart Temple Mystery School . The teachings held here in past eras were called the Mysteries of the Feminine Divine. However, for many millennia the Mysteries of the Mother Goddess teachings were veiled and hidden so that those who would abuse or distort their immense power were withheld.  In the recent history of the earth, as patriarchy rose to conquer the planet, divine feminine temples and their communities were destroyed, and women of sacred magic and divine power were burned and killed in order to crush, destroy and control the powerful energies of the Divine Feminine energies. The men, often known as Knights, Kings or Magicians, who were charged as guardians of these sacred energies, were equally ravaged and persecuted and the lineage required strict secrecy to survive in the darkest of times on this planet.

The lineage that held this mystical energy is called the Sisterhood of the White Rose and its masculine counterpart the Brotherhood of the White Dove. These priestesses and priests were keepers of the mysteries of the Rose Line Codes, the Christed DNA originally seeded on this planet that held the Divine Blueprint of the Christed Light Body. The genetic seeds came from Sirius, the Pleiadians, Venus, and other contributing benevolent star nations. They developed into the ancient Land of Mu or the Motherland, now called Lemuria, were then transferred into Atlantis, and then rose again in Egypt (Kemet) in the Temples of Isis. The lineage lived on through the Yeshua and Magdalene sacred union and were guarded by the Templars and Cathars and had a revival in the Arthurian Legends and Mythology. Today there is a global resurgence of priest and priestess of this lineage being reborn to remember and reinstate the Rose Codes on the planet for all who are open to receive them. These feminine teachings are key to the dawning of the New Golden Era of Peace and the full return of the Feminine Divine energies for a balanced and restored planet Earth.

We are very early in a series of epic Earth changes and are experiencing the great time of darkness before the dawn. It is so very important for those women and men who feel a strong instinctual pull towards these teachings to recognize that you are past mystery holders who are being awakened to take your place as Temple Keepers of the Mother Flame that was smited so long ago in Mu (Lemurian) and Atlantian eras.

I ask that you please trust your instinctual knowing if you are being called to this sacred work.

and learn to begin to reclaim your Rose Priestess Path

The Lineage For Men

There is a strong ancient lineage of priests, knights, kings and magi devoted to protection and service to the feminine divine and its mysteries called the Order of the White Dove. The White Dove is of course the symbol for the Holy Spirit, which is the hidden name of the Mother Ray, or the Ma-Ray, or “Mary” hence the Mary Path. The feminine side of the trinity was hidden in plain site within Christianity. It is the Father Mother and Son, the Sun of the Christed Light Body. 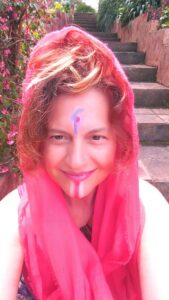 As an ancient wisdom-keeper I pledged to return at this truly epic time to hold the lantern up for my sisters and brothers as a wayshower and an accelerator of wisdom already known deep within you. If you are called to this work, know that your own ancient spiritual lineage is being quickened and you are called by the Spirit of the Ancient Elders to return to your true Mythical Self. This Mythical Self is not some fairy-tale that has been made up as a fiction; it is a very real and long forgotten spiritual lineage that each of you carry along with unique gifts that are deeply needed at this time.

In this New Era of Awakening, I am committed to follow the divine decree that there shall be no more mysteries as our Dark Night of the Soul as a collective humanity is now passed. All who are courageous, diligent, and in earnest wish to pursue the path of spiritual self-realization through initiation of the Divine Mother Goddess are now given full access to these teachings. So It Is. So Be IT.